Geneva and the IFRC

In the mid-eighties and early nineties, I spent a lot of time in Geneva, working and producing intensivley for the International Red Cross Federation, IFRC. Missions included Ethiopia, Sudan, Somalia, Rwanda, Sierra Leone, Togo, Zimbabwe, Lesotho and Kenya, in the drought and war-stricken Africa. In the late eighties I also spent a considerable amout of time in eastern Europe, Albania, Bulgaria… and in the former Soviet republic of Armenina, in connection with the devastating earthquake in late 1988. 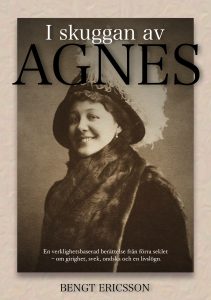 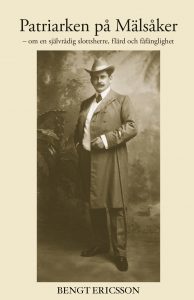